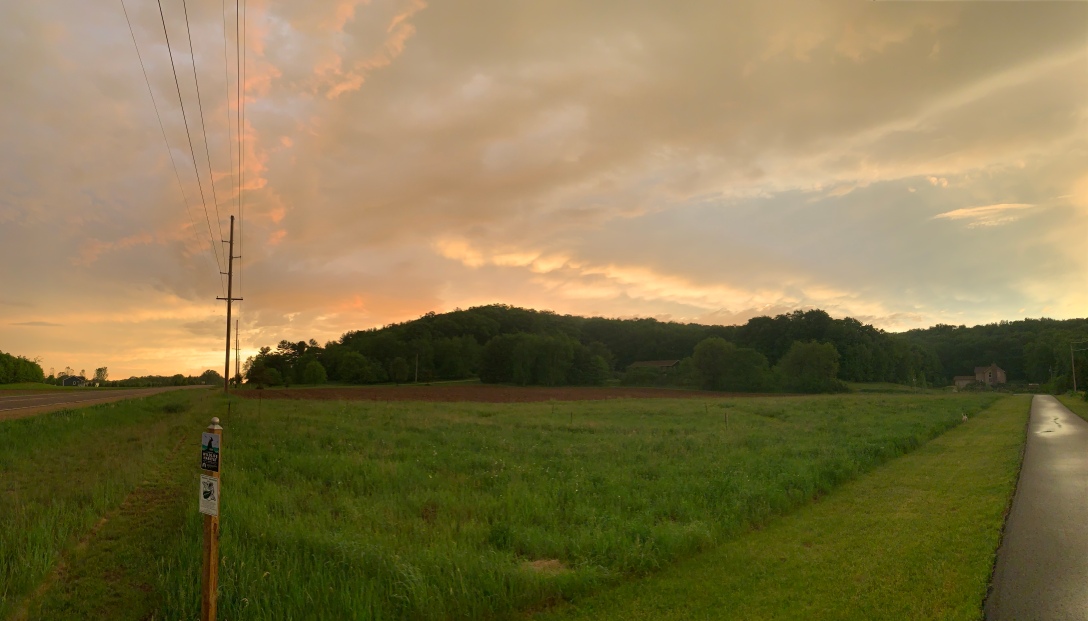 Apologies for my absence… we’ve had a lot going on recently and we’ve been away/busy/otherwise engaged leaving time for gardening, but little time for blogging about it.

In any event, while it is only mid-June, there have already been plenty of new lessons to be learned so I’ll share them with you.

If at first you don’t succeed, try again. But also totally have a back up plan.
Bush Beans, I’m looking at you, you little jerks!
I’ve notoriously had problems finding success with bush beans, no matter the variety (though Pencil Pod Golden Wax has been best for me) for completely unknown reasons.
Pole beans? No problem.
Broad Beans? Easy.
Bush Beans? NOPE.
9 years of nope. Sigh.
So after the first seeding refused to sprout (while everything else around it was sprouting happily), I reseeded and waited. When the second round’s germination rate was less than 10% it was time for a pivot. So some Scarlet Runner beans will be planted on a hastily erected frame and I’ll hope for the best.

Bunnies don’t care what the packaging on your new fencing says.
We fenced off the Potager garden with some “No-Dig” fence panels (which advertised themselves as bunny-proof fencing) hoping for a quick fix to keep the scamps out and stop the relentless nibbling of my chard, dill, and cabbage.
We are now 3 weeks post fencing and half the cabbage are gone, only 3 chard remain, and the dill is but a memory. Sigh.

Weeds don’t care what your schedule is or how motivated you are.
I knew this one, but I sure do like to forget it.
While we were busy building and planting up the pond, working on other project, the weeds were steadily plodding along. Particularly those perennial types. Clover, Fleabane, Dandelion, and a whole passel of ones I don’t know the name of, all coming up, growing, threatening to flower and make matters worse by tenfold (hundred-fold? thousand-fold?).
We’ve had to get serious and make time (lots and lots of time) to get back on track with the weeds. Its been a good reminder that weeding is always a task to do often- nay- regularly.

Buy quality. Buy from speciality growers.
Again, I knew this one, but it bears repeating.
My dear neighbor, as a thank you for the assorted vegetable seedlings I gave them, invited me over to choose a few dahlia tubers from the big order she made from Swan Island Dahlia. As someone who’s had nothing but average-to-bad luck with dahlias, I was grateful but a bit dubious.
Reader, I was wrong! Quality tubers from a specialty grower makes ALL the difference. The tubers got thrown in some compost and potted up and nearly a week later I have the healthiest looking baby dahlia plants that have ever graced this garden.
When you can, buy from the people who know and are solely focused on a specific type of plant. The “product” you’ll get is always far superior and the selection will (usually) blow your mind.

Even good tools break, don’t hesitate to buy a replacement if you really love it.
My flame weeder stopped working a few weeks ago and I foolishly put off buying a replacement. Something about being cheap and wondering if we could fix it. Rich asked how much I paid for it and when I bought it: $40-ish and 4 years ago.
He said, well, $10 per year for a tool like that isn’t so bad, right? And yes, he is right! That’s like the cost of 2 fancy coffee drinks at Starbucks! Or a 6-pack of fancy beer!
It helps to think about how often you use a tool and how helpful it is to you. We use that flame weeder often and throughout the year, so it gets a workout. Would I have liked it to last longer? Sure! Am I willing to trust my DIY skills with flames and propane? Hell no.
Nearly everything has a reasonable life-span- if you think you’ve gotten reasonable use out of something when it wears out, don’t fret over buying a new one.

Be prepared.
When you’ve had your garden for more than a year (aka: if this is your first year with a garden, go easy on yourself, but take lots of notes), you should be ready for the issues you know will occur.
We KNOW the Rose Chafer Beetles will show up right around now (mid-June) and be a gross mess for 3-6 weeks. So we had the diatomaceous earth and water slurry ready in the pump sprayer and were on the lookout for the first arrivals. The bucket of soapy water was at the ready. When they arrived last week, we were ready to hit them hard straight out of the gate. No scrambling for our gear or running out to get more of something.
Not fretting about having what you need on hand to deal with known issues (hail, pests, drought, whatever!) leaves more time and less stress to deal with the new issues that will inevitably pop up.

Alright, I’m off to do more weeding. With any luck we’ll be back on the right side of it by mid-week. I’ve promised our garden club they could come tour the garden in about a month so I can’t get lazy now!